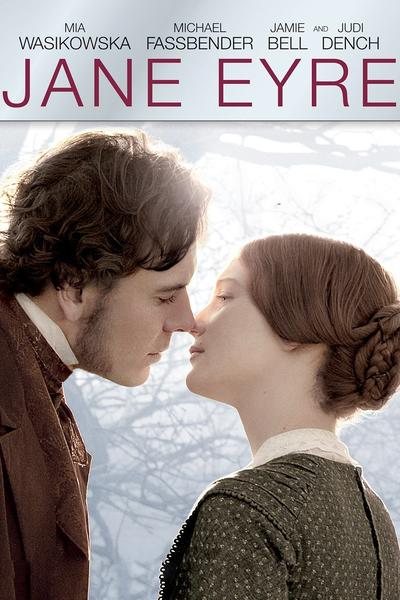 Jane helped Rochester and raised her as her very own child. On a walk across the moors, Jane meets the beautiful, wealthy Rosamond Oliver. She is clearly in love with St. John, and he with her. However, St. John's icy will presents an obstacle to marriage. He forces himself to subordinate his passions to his religious calling to serve as a missionary. By contrast, Diana and Mary declare it a crime to deny love. Soon, at a visit to Morton church, Jane pushes back memories of her failed wedding.